By The One ProjectDecember 21, 2019Depression, Mental Health, Photography 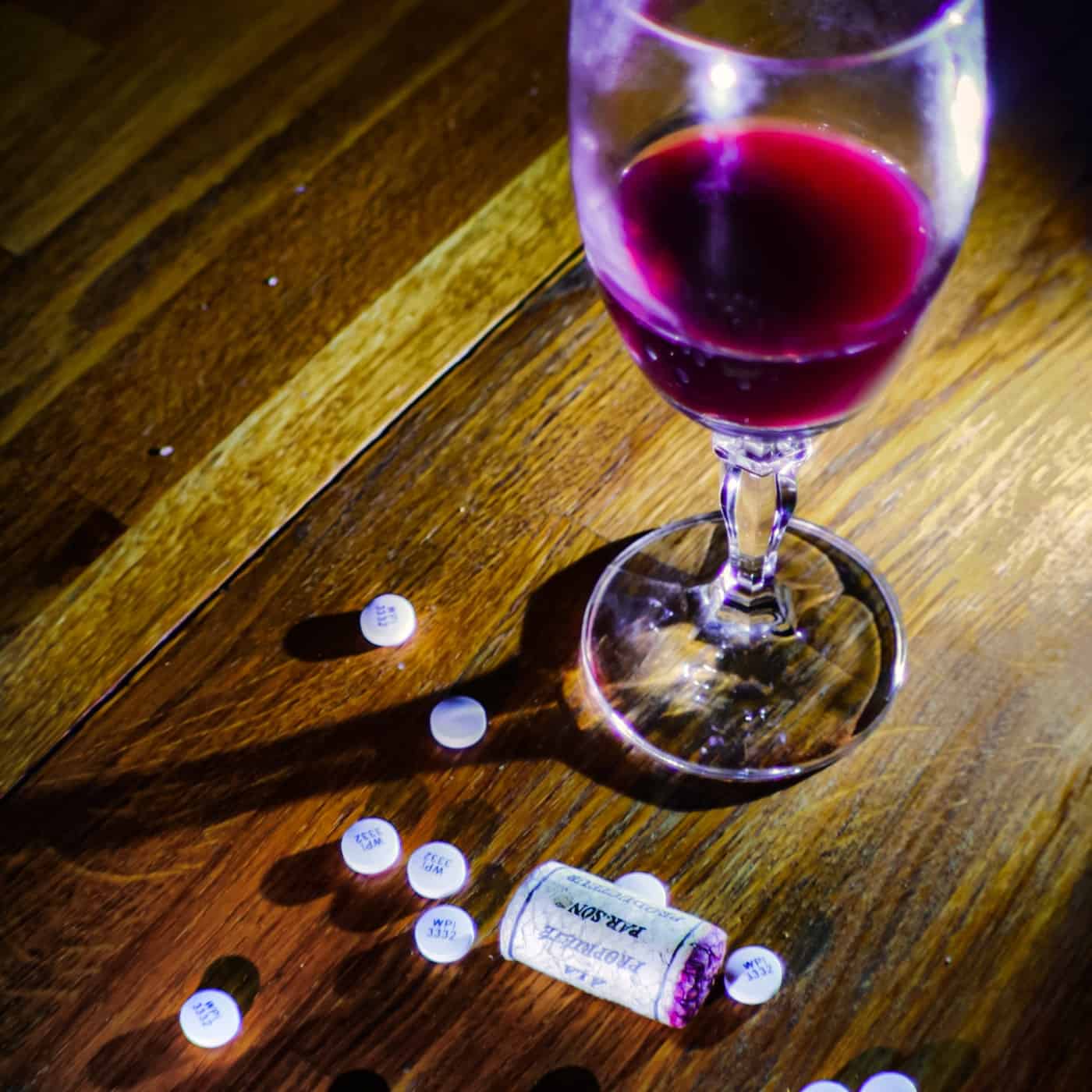 The rough ideas for this poem have been floating in my mind for quite a while. This evening I decided to see if I could pull it together. It’s not quite as smooth and flowing as I would like, but I’ll leave it as is for now, as a work in progress, but I thought maybe people needed to read it.

The concept is being addicted to the ‘old’ you, because even though you know your flaws all too well, you still know them. Growing, pushing for healing, evolving for lack of a better word all mean you are pursuing a version of you that you don’t know yet. Combine the unknown with insecurity and social anxiety, and just how much WORK goes into healing and recovery… it’s not surprising we experience relapses and setbacks. And then there are those periods where we give up and coast because fighting for growth and change is so exhausting. In a sense, we’re addicted to our old self. We may not like our old self, but we know it. It’s safe, because it’s known.

I tried to set up a photo conveying addiction and things we may use to cope with both the stres of growth as well as the bitterness of facing a setback. An external addiction reflecting the internal addiction. It’s not as good as I hoped but trying to set it up was causing more frustration than therapeutic benefits, so I just used this.

*****
THE LIES BENEATH
Searching for a reason to stay,
Straining through the season of shame
Anything to avoid the echo
Within these empty walls
Shadows in the corners
That seem to come alive
And dance with the shadows
In the corners of his mind
With effort he stands up
And slowly takes a breath
Puts a stopper in the bottle,
And takes a sip of Red.
Bottle on the shelf,
He wipes the table clean
But still the silence mocks him
And still he wants to flee
But in that solitude and quiet
A single thought breaks through
His pain is his addition
It’s all he really knew
The risk of gaining freedom
The risk of changing fate
Could he really fight for freedom
And shake off the scars he’s made
Could he mould his own future
Own up to mistakes he’s made
Or accept it’s nearly pointless
Let fall his hope for change
Realize his “potential”
Is empty, pointless, fake
Do battle with the future
While dragged down by the past
Fight for the uncertain
Avoiding the old paths
Blaze towards the hopeful
And perchance to force a change
Charred timbers as torches
From bridges that won’t remain
Those thoughts hung in balance
Conflicted and confused
The questions linger heavy
Like smoke from a cigar
Should he fumble for that freedom
Or recline in the arms of fate 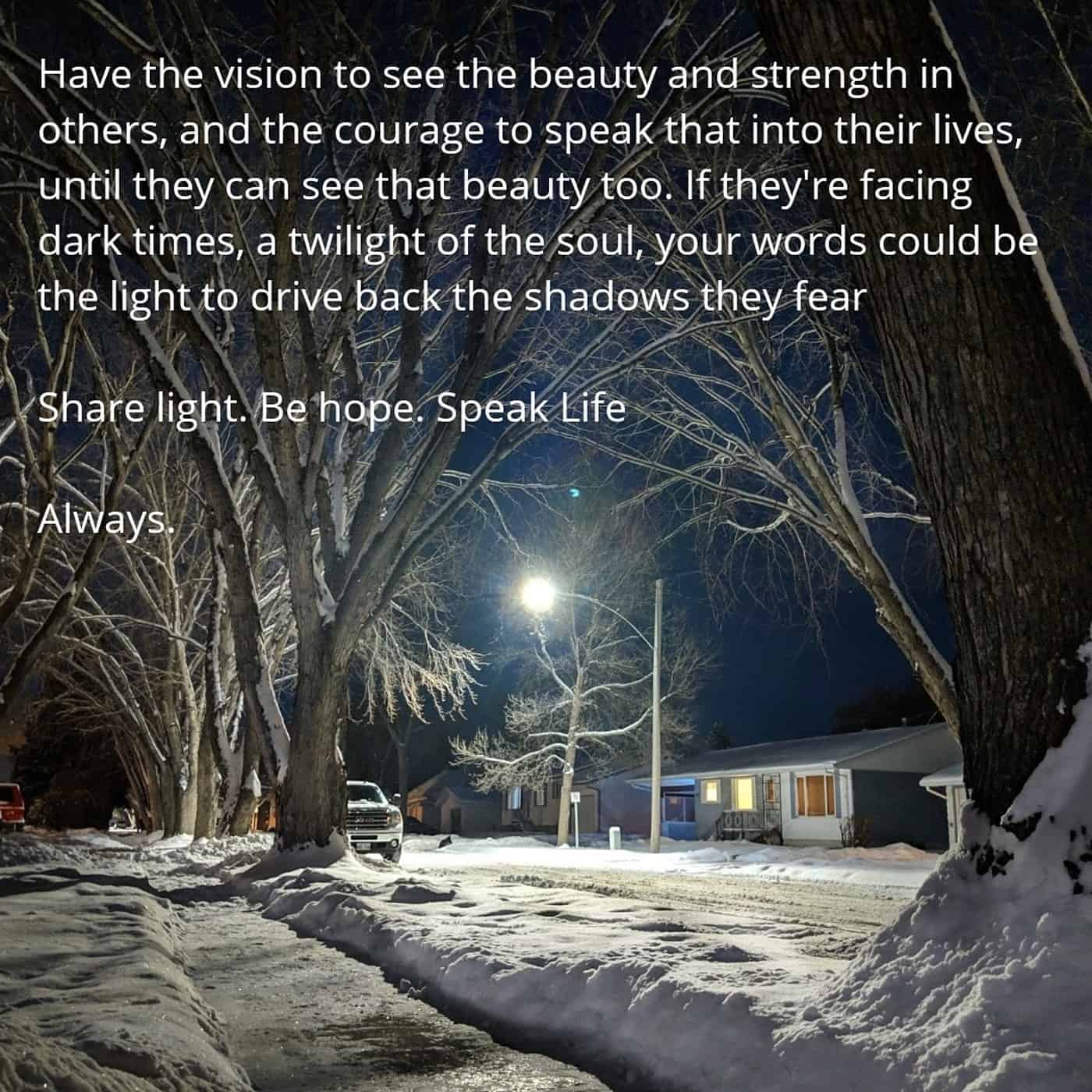 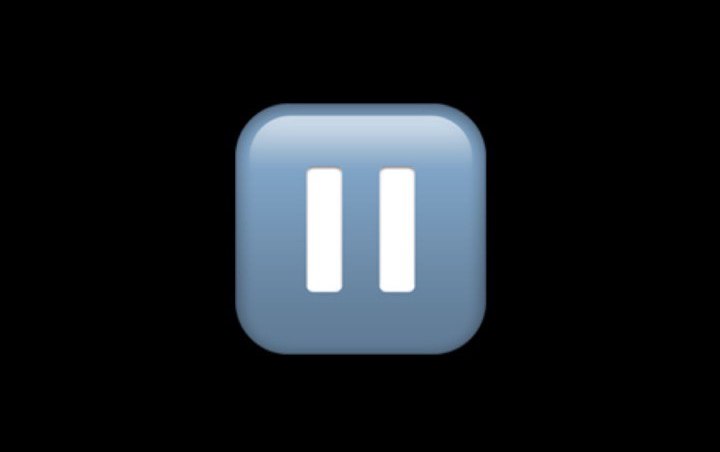