By The One ProjectFebruary 4, 2018Anxiety, Depression, Mental Health, PTSD 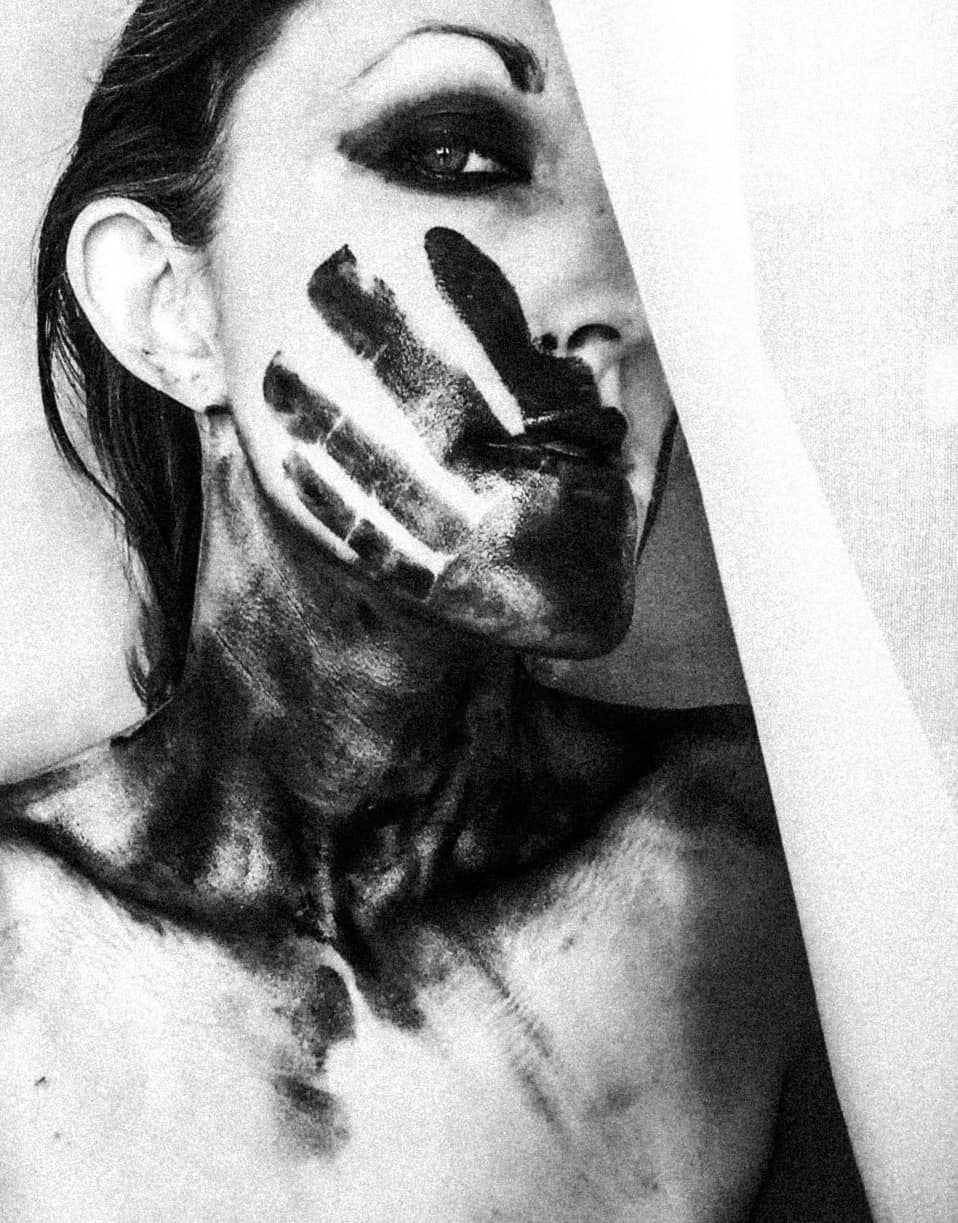 TRIGGER WARNING This featured story contains information about sexual assault and/or violence which may be triggering to survivors.

I think that I can bring a lot of inspiration for girls and women and men due to the life I have lived, I want to bring hope and strength and maybe even save someone in my time of sharing my story which is why I do….

When I was 16 years old I met a boy, little did I know that was the very second that my life would never be the same. I was 17 the first time he hurt me, he tried to smother me with a pillow, this was the turning point where I left but everyone around me made me think I was the bad one for hurting his feelings so I fell for the I’ll never do it again and so my story began. Before I was 22 I had already been raped by him 5 times and sexually assaulted more times then I have fingers to count. The years were full of his drugs and anger when he didn’t get his way. Trying to please him and living two lives trying to hide everything that was happening to me, never once did I think to call police because I thought it was just me stuck in this life forever and there would never be anything else. No one came to my cries when I tried so I just stayed. Until one day someone they just cared and knew what was happening with out me even saying a word no one has ever did that before and at the moment hearing the words why do you stay from the person for some reason I had the strength and I felt there was something more for me then this life. That strength is what helped me leave and I will always say this person must have been a angel.

Iv been in a hall closet while a dealers at the front door with a gun, watched someone almost die from getting their head smashed from glass, being scared of getting arrested by swat for having drugs in a car I was riding in. Stranded in a city with a meth dealer while pregnant. These are just a few examples of real things I was stuck with in my younger years and this is the sad reality of what people are having to go threw everyday.

The last time he was able to put his hands on me I had already long and left him, he had me up against my kitchen wall, choking me with both his hands.

12 years of my life I was abused, afraid in what some people would call a “relationship”, a friendship, what I called it was my own personal prison in hell.
I’m now 30 and I suffer from PTSD and panic disorder that it self has been one of my biggest struggles. Not being able to sleep, being in extreme fear of death for way to many days in a row in my first years of this there were days even months were I couldn’t not check my pulse probably every few minutes, and I probably should of paid rent at the hospital. I will never be able to cut hair and work in a salon all day ever again, but I have been able to find healing in my art in a new way.

With two little girls of my own I can’t just sit quiet.

I want little girls and boys and everyone of any age who is or has been abused to stand up for what you believe in stand up for yourself it is one of the hardest strengths to find but you have it. Open up about your struggles and not be ashamed.
Iv struggled and iv struggled hard. I wouldn’t be were I am today without the most amazing love of my husband who never stopped believing in me.

Iv broke my silence on mental health, domestic and sexual violence because silence kills and no one should have to go threw this or feel shame for who they are or what they have gone threw.

It’s time we break the silence.

We are all warriors.

This is my story and it isn’t over yet. 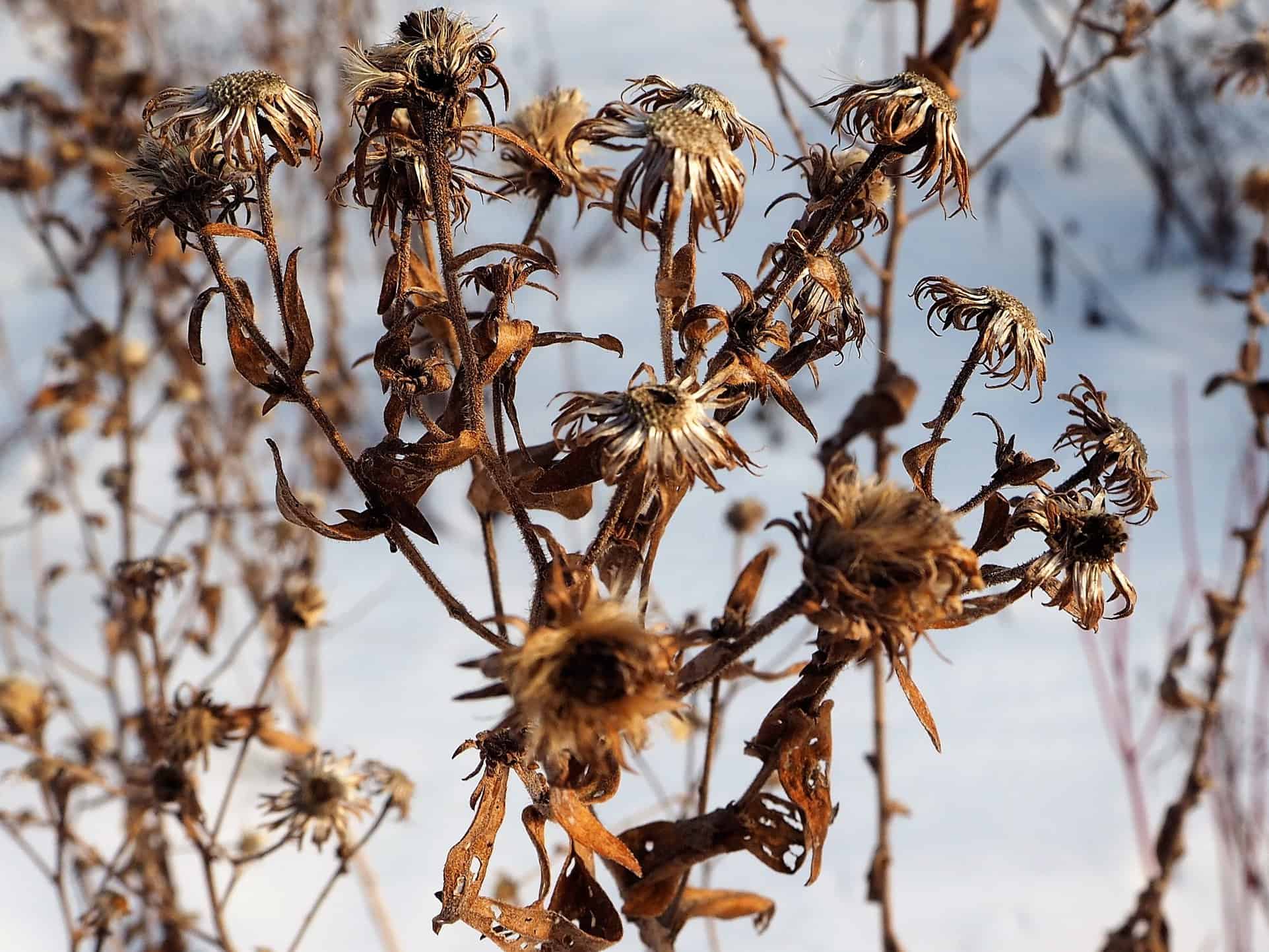 Due to the cold

Due to the cold