No one listened, so no one heard

By The One ProjectNovember 20, 2019Depression, Mental Health, Suicide 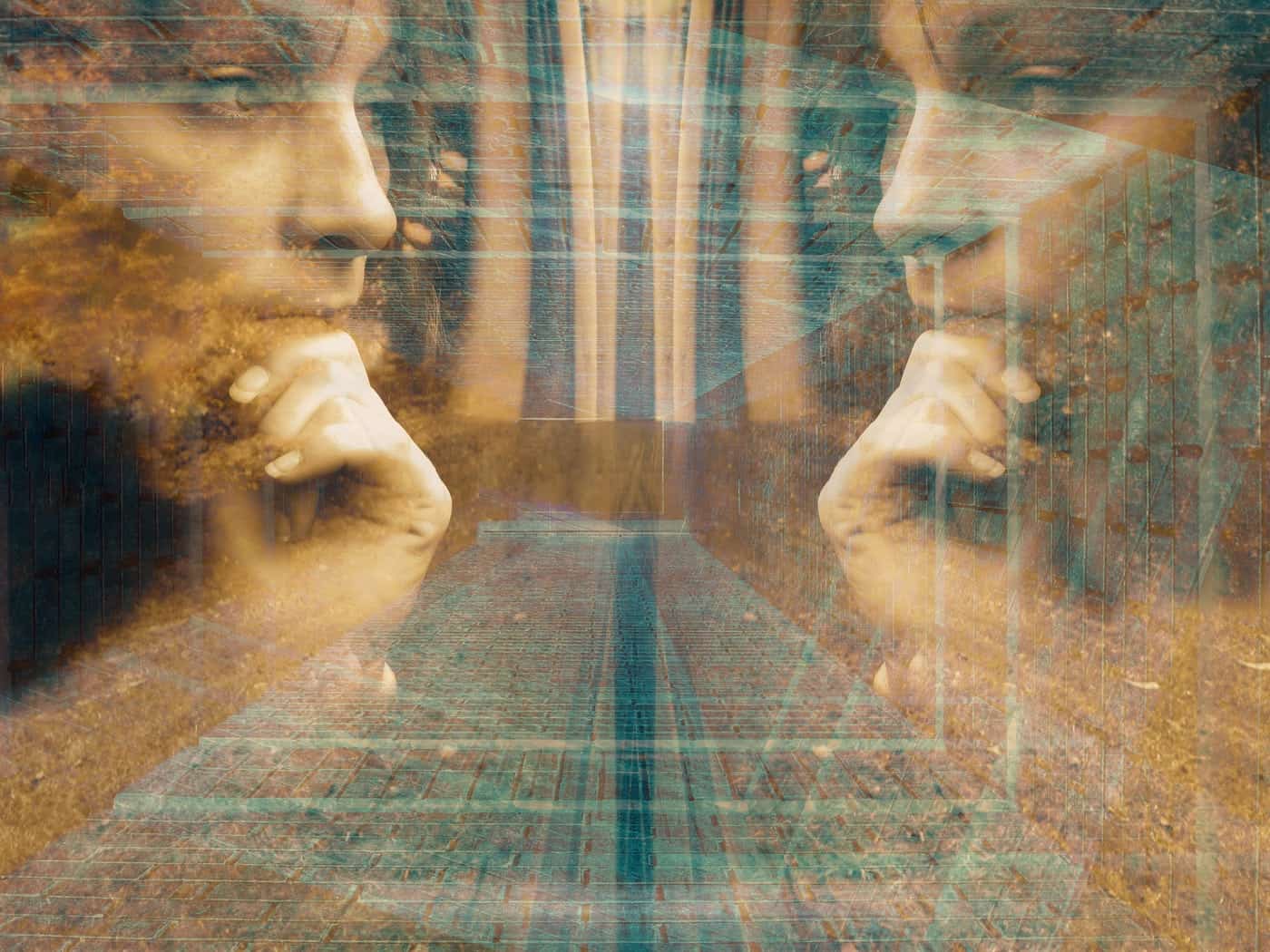 ***Important Note: The following post contains subject matter that may be disturbing or upsetting to you or others.***

For years I have tried to understand the blackout period of my adolescence before entering the stages of my life within the foster care system. So many misconceive, or would prefer to believe, that my biggest struggles started there; but it was well before then.

The adults, my protectors, failed to do their duties to offer protection from the outside elements! Surrounded by misjudgments and misconceptions of what’s important and the multiple accounts of sexual invites from the older men that were supposed to be family friends, or potential mates for my members, the last straw was when the drug dealer came into my room in the middle of the night, waking me, encouraging me to get high, for the return of sexual favors. After multiple attempts and the repeated decline, he left the room after he ran out of his date rape drug and didn’t get what he sought.  I followed shortly behind him only to be scolded by the family friend I was staying with.  She insisted I tell her what I did to be able to get high with him that night.  All I could respond was nothing. I didn’t know what to say. I was 10!! I didn’t need a lecture or a scolding then, I needed a hero to break that door down and remove him from the premises!  But unfortunately this same man did this to multiple girls my age, and their ability to be able to decline wasn’t there.

My first feelings of loneliness and isolation derived before foster care.  No one listened so no one heard.  Around the age of 10, I surrendered my virginity in the hopes of no longer enticing the entertainment of men.  Instead, I was labelled a whore, and so I later became one.

At around the age of 10, I attempted my first silent suicide attempt because I just could not make sense of my wrongs in the world.

At around the age of 10 my reality slipped into a black haze of shame and violence and rage.  I could no longer retain the visual views of the world around me, I only knew of how I could react.  Out of control.  I guess it became my only control to become one with the worst of my labels. I forget all of it until my mother walked me threw the doors of the department of social services demanding they take me or she was gonna kill herself. I was too much of a burden.

After years of therapy in the foster care system, one pill after another, one changed diagnosis after the other- no one cared to understand the meaning behind the destruction! Once again, no one listened, so no one heard! They failed to understand the language that went with the behavior! This leads to further feelings of isolation leading to further disruptive behaviors and more suicide attempts.

Perhaps all I needed to hear was how I had every right to be angry! I had every reason in the world to be so sad and confused! Let us show you how to contain it, and maneuver around it. I have always wondered what those words would have meant to my adolescent self!

But there I was, that uncontrollable delinquent child, who has morphed well into my adulthood, which has resulted in me being the inconsolable adult woman I am today. 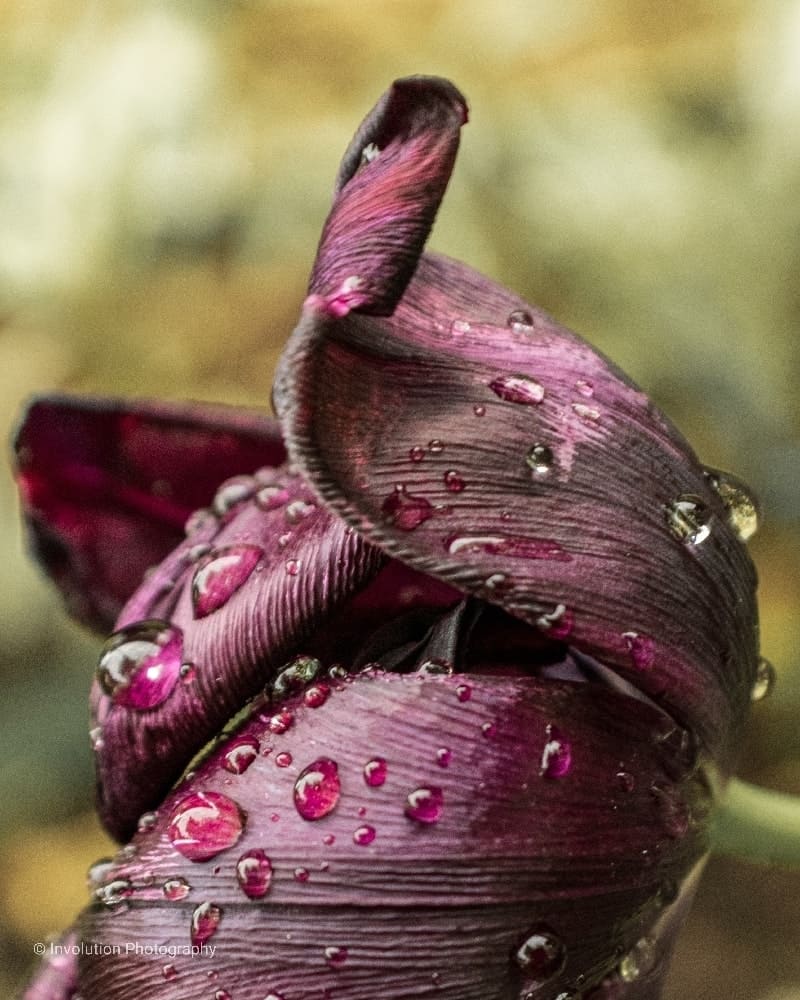 I Write For Us

I Write For Us