By The One ProjectNovember 23, 2018Anxiety, Connection, Depression, Inspiration, Mental Health 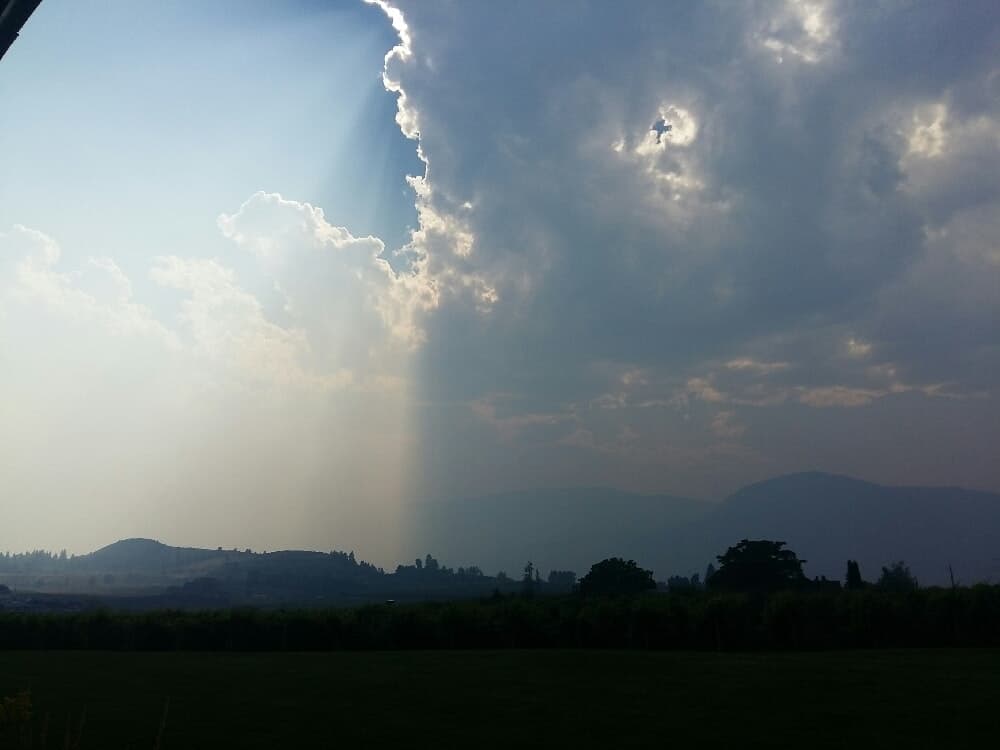 I started 2018 with high hopes, and have been fairly disappointed thus far, lol! (a few high points aside) January, though, was particularly rough. It was an emotional roller coaster the likes of which I haven’t ridden before or since! I had been on testosterone blockers for some time, and had just started estrogen supplements late the month prior. One of the effects of this was a ramping up of my emotional intensity and the clarity with which they were felt. Both the good emotions and bad. It’s since stabilized, but the first months were wild!

Now I’ve never been good at expressing my emotions, a hold over from the toxic masculinity of my prior years, but there was one day in January where my mood was what is clinically called “emotional crisis.” I had to talk to someone about this, to get my feelings out in the open. I was blessed that my best friend, Cas, was there for me. She invited me over for tea, and waited patiently while I sobbed for the better part of an hour, wholly unable to bring myself to express my feelings, even though the expression of such would alleviate at least some of the pain. Eventually I did get my feelings off my chest and calmed some.

Over our last cup of tea before I made my way home, I had another, albeit much happier cry. All my life I had never had anyone that could support me emotionally like Cas did for me. Not even my actual counselor could’ve given me that kind of support. (our session would’ve been out of time by the time I finished crying, lol) I’ve written before on friends as family, and that’s the kind of support I needed at that time. I needed the support of my family, and my friend was there for me. 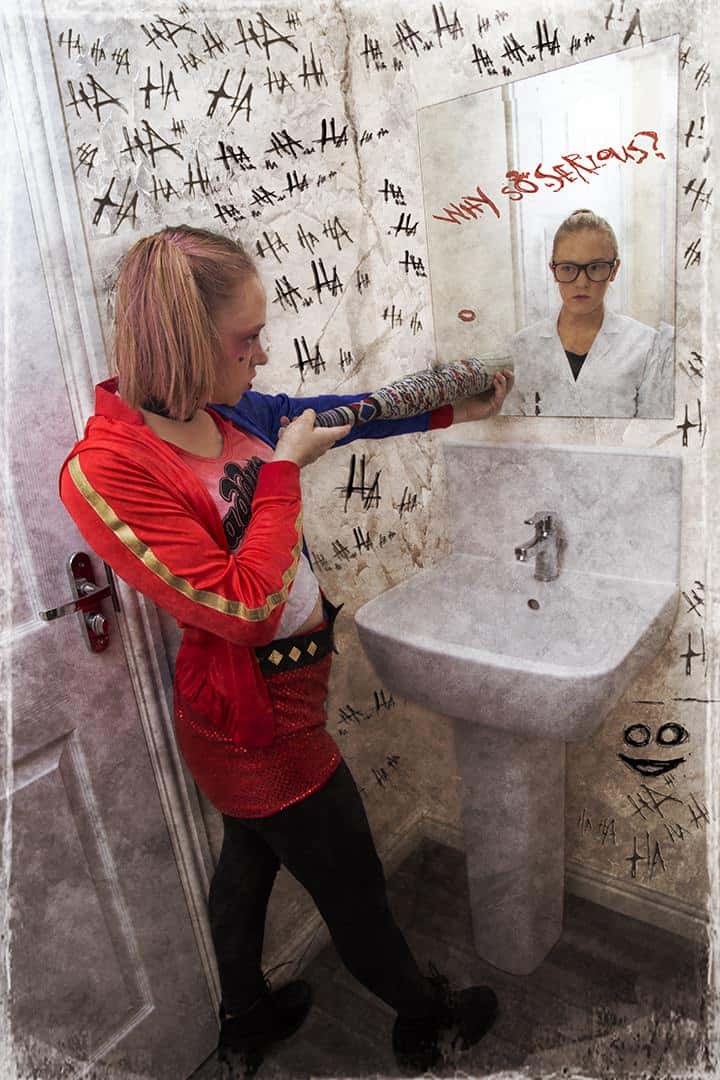