I Have Control of the Narrative

By The One ProjectNovember 21, 2019Depression, Mental Health 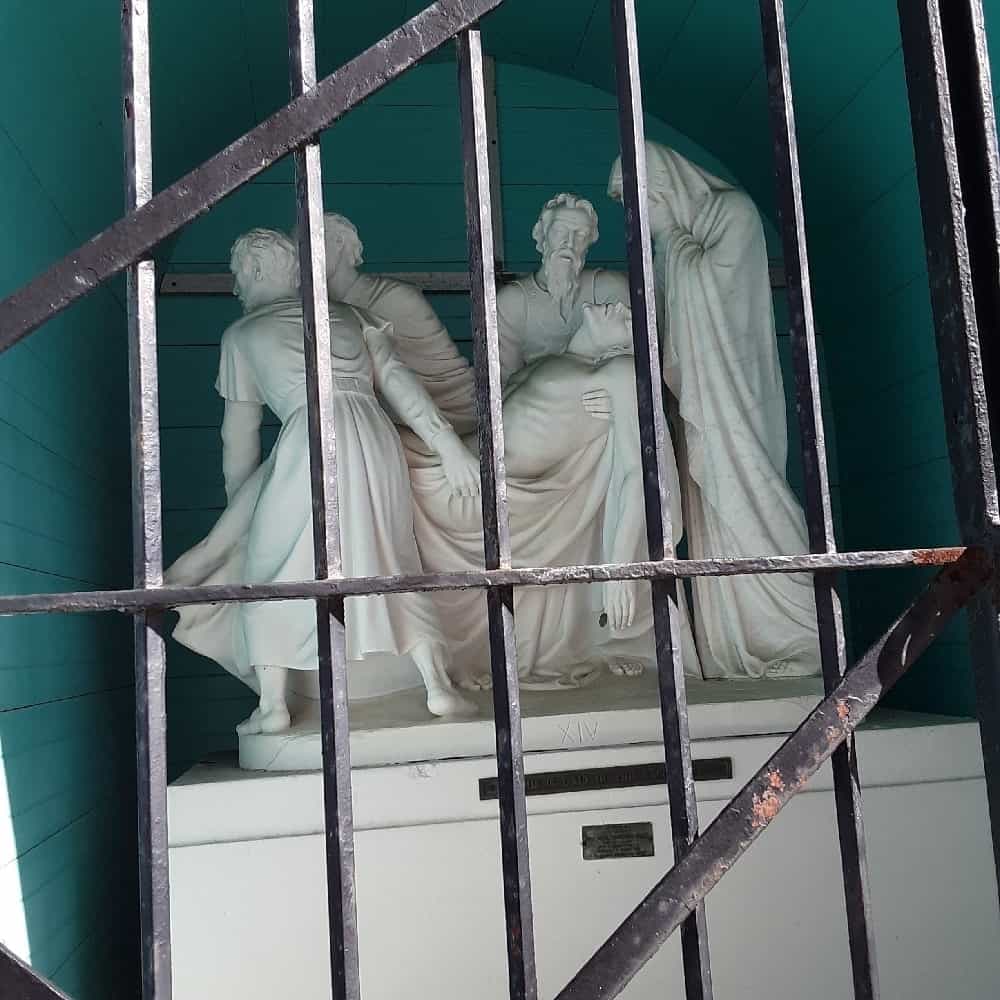 My family had the auora that mental health was a bad thing, a weakness. I also feel like my mother may have been terrified of any of her kids going to see a therapist. I now believe she innately had fear of being discovered with her own mental health issues or unhealthy patterns. As a narcissist, it goes against her very fragile outer core to EVER be wrong, but I have enough faith in the universe that on some level, she knows her treatment of me has always been dicey, at best. And hence, the idea of her somewhat seemingly troubled teen spilling her guts to a stranger terrified my mom. I think my mother’s own mother treated her similarly. She had the makeup to become like her mother, also a narcissist to the core….she had the constitution, the strength to survive and still be considered by society to be normal and successful. Whereas I became an empath, and my emotions have always been a complicated matter. A matter I was taught was bad to show, to feel. If my feelings did not coincide with my mother’s, they were often forbidden. I grew up not knowing it was safe to have feelings and opinions. It is a hard world for an empath to be grown in. Thankfully, therapy did find its way past all my familial barriers. I like to think my mother knows no better, and at this point in her life is not gonna change. But she did not intend for our relationship to be as bad as it is. But, maybe I am just an optimist.

I began to see mental health professionals when I sought recovery from addiction. In the subsequent years, as the layers of the family onion unpeeled, I began to see so clearly how unhealthy my patterns, view of the world, and most importantly, the view of myself was. I began to finally be able to lay at least some of the guilt down beside the grief, and the pain, and realize that sometimes- things just are. I expect everyone to accept me for having substance use issues, and meet me where I am….but if I cannot do the same for them- then what good are any of that lot? It has taken a lot of courage to step out of my family’s shame and stigma of both addiction and mental health, and many days- it is still such a struggle.

I chose this particular photo because it reminds me of the confusion in my early teens, living in the family prison. I have always been considered melodramatic, but I choose to see the actress in myself. But, as a young adult, I had little control of my melodrama. I also felt like I lived in a prison, one constructed with walls of proper and expected behavior. I wanted to flop in my family’s lap, like Mary Magdalene, when the demons grabbed her, too!! I must add, I was not raised in a church, and my main reference is educational, or stems from my parents at times when they pretend to be something they are not. But I love the character of Mary Magdalene, and I think her plight speaks volumes for women’s struggles. I wished to flop into my family’s arms with all my thoughts of sadness, or this darkness within- as I came to see it. But, I existed in this unspoken prison.

The prison still exists today, but I have control of the narrative. I have learned to begin to navigate my own waters and the water all around me. I am, by no means, flying unchartered over these waters flawlessly, and some days I do not even see there is water in front of me. Depression has been more of a struggle than an addiction for me, but this time around I have removed the prison walls, and there are arms I can flop into. I have finally grasped the vital importance of support. I was surrounded by anti-support for so long, that the idea of a true support team was foreign to me. It is terrifying. Relationships have always left me not only disappointed but also lacking trust. It has taken me a long time to disentangle from harmful relationships in order to forge new ones that are healthier. For me, I had to disengage from my family in order to heal. I am not lost on the irony that my mental health and life began to push forward once I left my family….and for the first time, had true, real support people in my life. 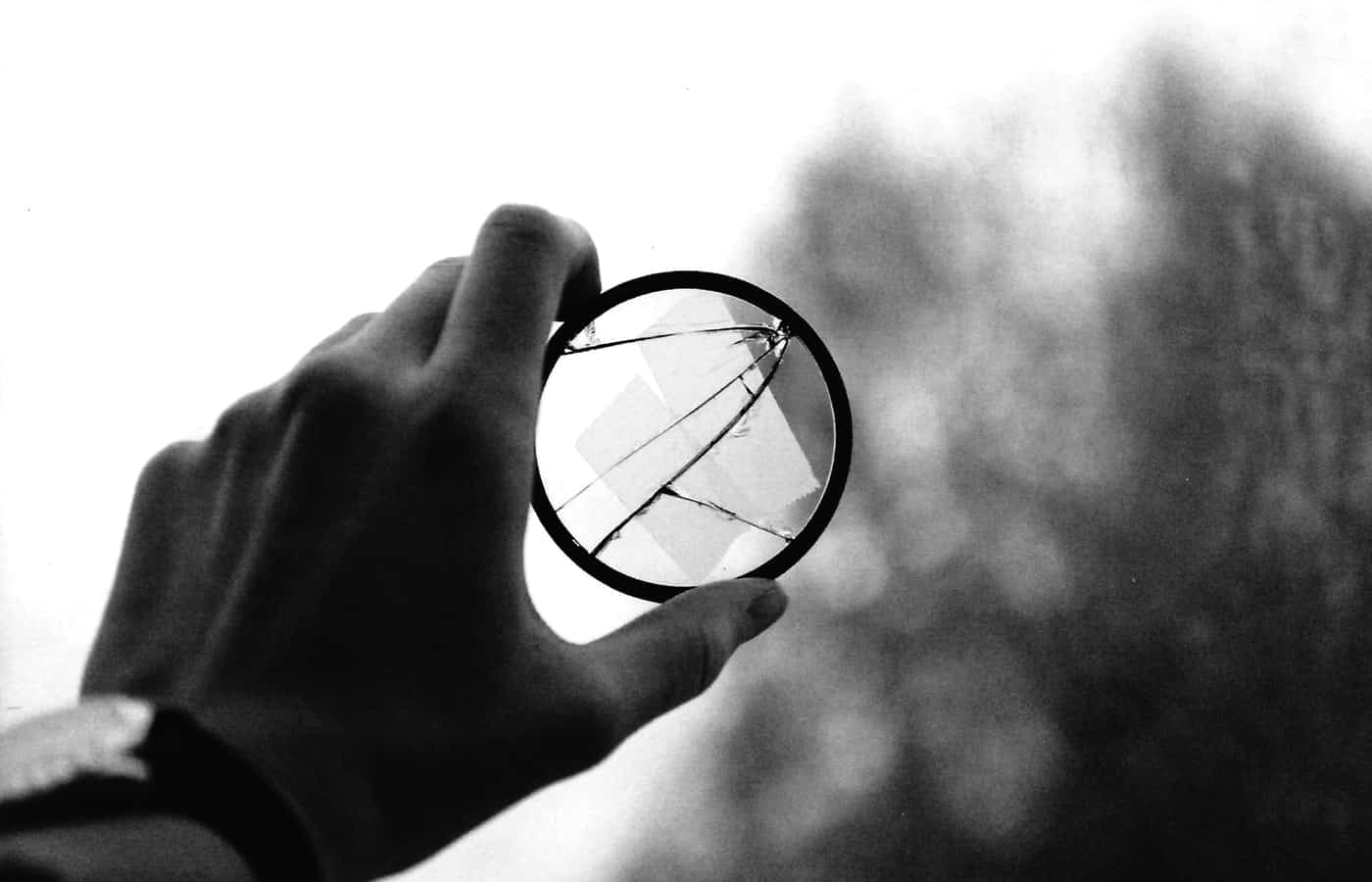 No Space for the Dark and Heavy

No Space for the Dark and Heavy