By The One ProjectDecember 13, 2019Depression, Mental Health, Photography 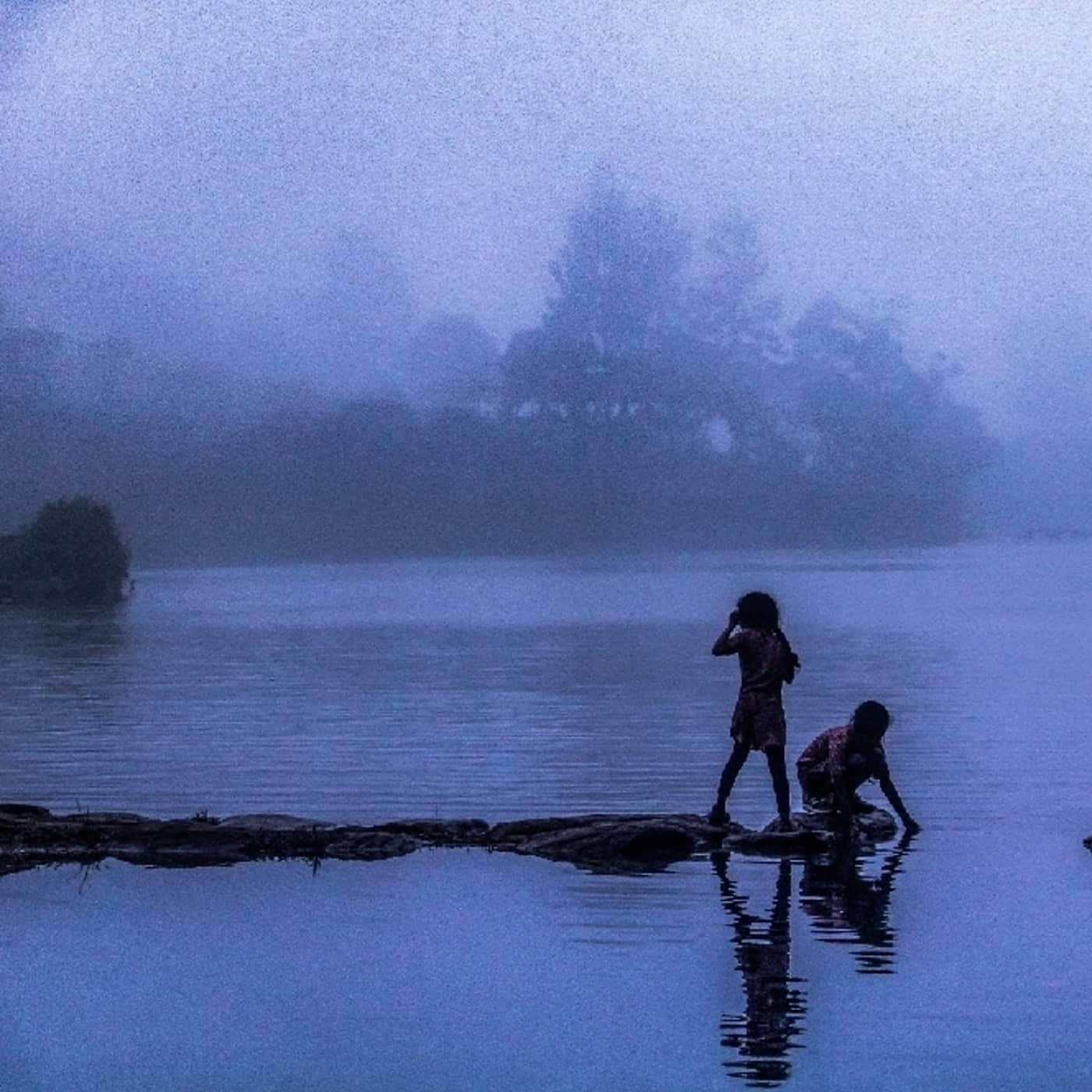 Well, I honestly don’t know where to begin. Well, no, actually let me rephrase that. I know exactly when to begin. I started feeling the cloud of depression right about 3 years ago when I was 15 yrs old. I still am amazed how I have managed to live and handle it for 3 yrs. Well anyways I stumbled upon photography right in the begin of this major lifestyle change.I remember that moment vividly. I was watching a film but it wasn’t watching per say. I used to at the time just play something on the screen and just emptily gaze into the screen of my laptop. I still remember I felt numb. I couldn’t feel, which had me thinking whether I am truly existing and then for the first time in 2 months I started focusing on something well to better explain it. I was giving my attention to something and that was a scene where this guy with a camera was taking photos. Now I wasn’t aware of what the film was or who the character was because I wasn’t focused but I just kept following this dude’s movements till that scene ended and then I shut down the film and I picked up a smartphone lying on my bed. Well it was about 2 am but I hadn’t slept in weeks and I was perfectly awake. I switched on the camera app and started taking pictures inside my room. Door knobs, windows, different details I didn’t know what was exactly happening but I felt alive and for the first time I willing unlocked my bed room’s door and continued taking pictures of the living room. It was dark and empty yet comforting but I realized something I was seeing again and observing the world and the environment around me. Well I didn’t ask for any camera but in the night I would come out of the room and take pictures. My parents who are the main reason I am still functioning as a ‘regular’ human being noticed that I was depressed. And then they told me what depression was, they both were doctors and I still haven’t heard or knew I had depression but as they explained I started realising that I did in fact have it. They immediately took me to a psychologist who recommended me to see a psychiatrist and I started taking medicine which actually didn’t work the first few months and they increased the dosage till it did take effect. I started therapy and it did get better in about 6 months and I was “normal” in the society. But my dad immediately after seeing a therapist bought me a camera and that obsession of me looking through the viewfinder is the reason I am able to keep hope.It allowed to see the world’s joy and colourfulness. But here is the thing with depression for me, it never left. And no one can understand that but I have learned to cope with it to my best capacity.

Well, now about this picture. It was taken by me this year at a place called Sembuwatha in Sri Lanka and it resonated in me. This is a lake on a mountain top and it’s in a beautiful rural area .At that moment I was very exhausted in my thoughts though. I was sitting on a rock wanting a shot that resonated that felt real to me. A shot that will eventually show me how beautiful the place I am at is. A landscape picture of the moment which would have being gorgeous wasn’t enough at that space in my thoughts. I needed a shot that would help me to get out of the internal paralyzed coma I was in and bring me to the present moment as I was drowning. And then I saw this scene, and I immediately captured it. It brought me back to the moment because it showed me how privileged these two kids were to play peacefully in a childhood innocence in pure nature without any human complications. And it showed me in turn how privileged I was to be there. And this for me is how photography has forever became therapeutic. It helps me to be present it helps me to notice the world and it allows me to narrow everything down into one frame and be focused.So I named this picture “Endless privilege “. 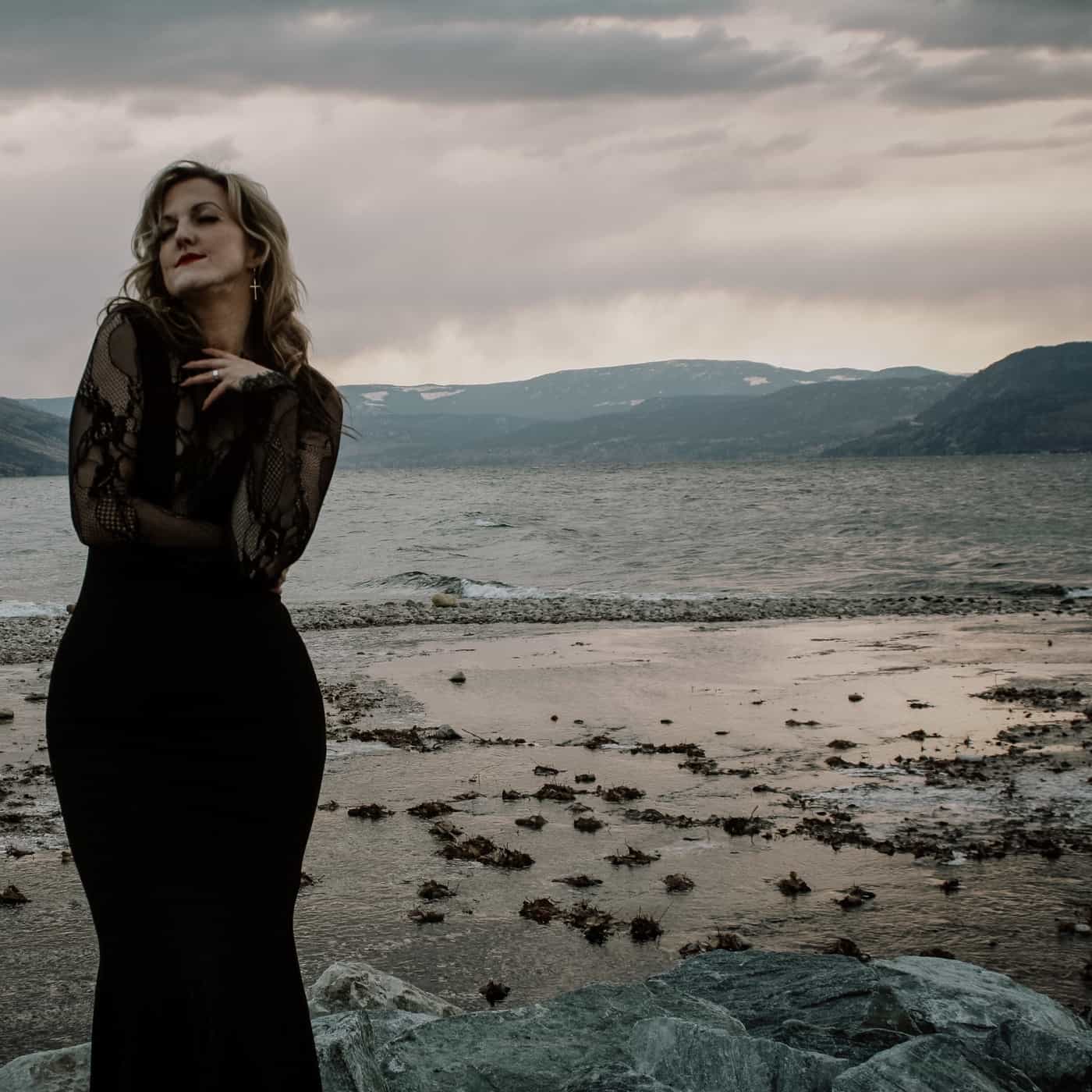 My Photos: My Diary.

My Photos: My Diary.