The following is the original ‘One Project’ photo series created by Bryce Evans back in 2010 that evolved into this community and organization.

A mental health photography series originally focused on the universal struggles of loneliness as a way to start talking about the depression and anxiety he was experiencing, these original 10 stories lead to more stories from Bryce and sparked what is now The One Project, a new community based on therapeutic photography and artistic expression for mental health. 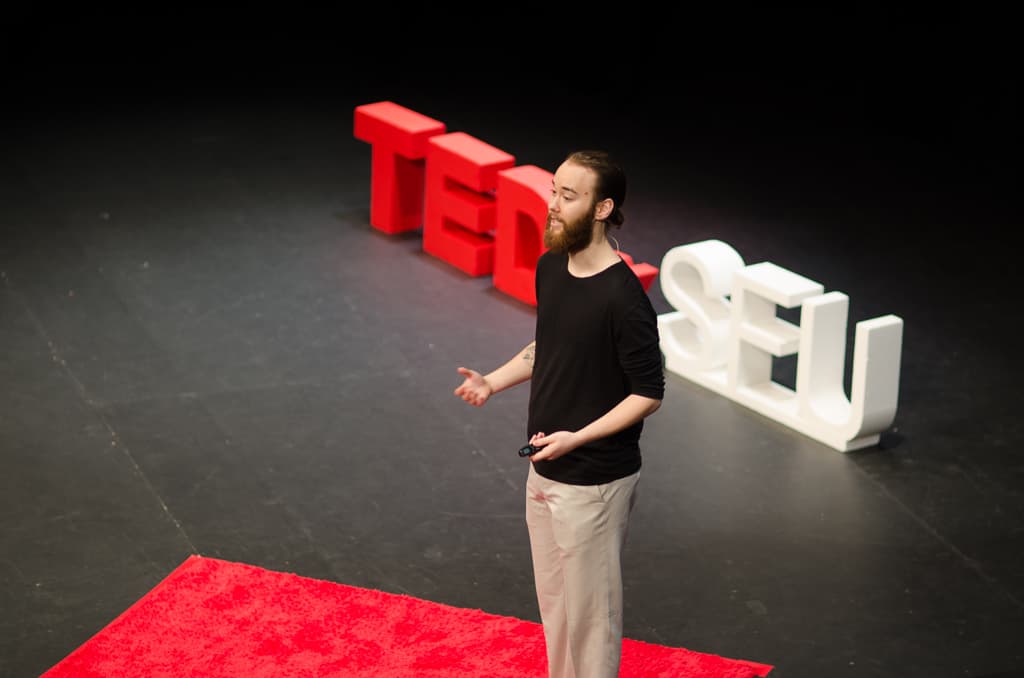 Watch Bryce’s TEDx talk exploring the origins of this series, How Photography Saved My Life

The one phenomenon that has continued to mystify beings on a mental, physical, philosophical and sociological basis is loneliness; for without interaction, it is impossible for us to function naturally. This is not only a visual representation of one of the most influential and universal struggles we endure, but a call to action to inspire change. This collection takes a look at people involved in my life through circumstances that display their personal struggles with loneliness. Exaggerated scales between negative space and the character evoke a sense of loneliness and seclusion. Whether a stranger who passes by or a life-long friend, I have developed a connection with these people. The scenes reflect events in life that appear unique to the character, but can be traced back to most of our lives in many ways.

This is not a new concept by any means. Loneliness was felt by the first beings on Earth, who interestingly, most likely had no way to communicate the feelings evoked by this phenomena (which could be said for many people today as well.)  There is an interdependence among us, the Earth, and phenomena that becomes an unfathomable web of connections. This interdependence has been drastically enhanced by globalization, while the magnitude of this disconnect between us seems to grow. It is in our nature to search out relationships with our own kind: to belong.

I have personally struggled throughout my life with loneliness. I am the odd one. The boy that continually asks “why” (at times driving others to utter frustration); constantly doing things differently from the majority or accepted method. An introvert, and slight extrovert. Right and left brained; the artistic businessman. I matured psychologically at an abnormal rate, making school the enjoyable experience that every student cashes in on (I developed a strong grasp on the concept of sarcasm as well.) I truly love learning subjects that I am interested in, but the social aspect of school made it less than enjoyable at times. I am not without friends, but rarely find joy in the standard “nights out” or activities that many find amusing. Finding it hard to see eye-to-eye with people has led to a cycle of friends and acquaintances that I never become close to, and end up fading away into a Facebook friend zone of the odd “like” or comment to acknowledge your existence. A select few prove to be an exception, and I am constantly improving this area of my life.

I am privileged to have been born in Canada with two large and loving extended families with me along the way. Living in a middle to high class family, choosing to join the workforce at thirteen, and residing in Edmonton all led to a capitalist perspective on happiness; one that most teenagers and adults experience at one time in their lives, if not throughout it. Accumulating expensive clothes, the latest video games and technology, and everything that was cool at the time did not bring me anything of significant value. At a young age, I discovered money and material items held no mass to fill the gaping void that I felt inside. I did not want to talk about loneliness, my lack of relationships, or the void inside of me. Unsurprisingly, neither does anyone else. This is what is marring the potential of our society and global community.

Imagine fundamentally connecting with people on a daily basis. Imagine having meaningful conversations regularly with people who truly cared for you. We need to bring loneliness into social norm. Discuss and broadcast our struggles, learn from each other, and most importantly, improve. Imagine a world where we acknowledged loneliness in ourselves and others, while taking the simple steps on a daily basis to change and prevent it in the future. It would be incredible what the world could achieve if a greater percentage of the population were happier and more united. Social networking has established the epitomy of superficial connection. We need to bring back the immense power of true human interaction.

The purpose of this project is to inspire people out of their loneliness and into their dreams. By encouraging more personal connections, both online and in person, we will change the way we interact with one another.

A short film is being created to solidify the ideas from the photos and put them into the perspective of the life of one character. There are plans for a physical interactive gallery show that would involve the photos, video recording booths, and other activities to add to the user experience and enhance their understanding. A book and documentary would be the last steps in the project (at this time).

Interaction is encouraged through an online environment to support the discussion and progression of the social movement with: my website, Twitter, Facebook, a Youtube channel for people to upload videos to, project blog, and much more. This content will be used to enhance the message of the project and help spread the word.

One is an ongoing project that will be developed more and more over time to incorporate and connect with everyone through different photographs. The dynamic mix of photographs and interaction will be a new approach to ensure ideas stick within the minds of viewers and participants. This is the key to lasting social change. This is how we will change the world. + We all try to buy happiness at one point or another. Building up a lavish facade of wealth and material items to attempt to cover up our feelings of loneliness. It is not what we own or how we appear that matters in this life; it is happiness and acceptance that are the ultimate goals.  Seek fulfillment from your relationships and experiences, rather than from material items. 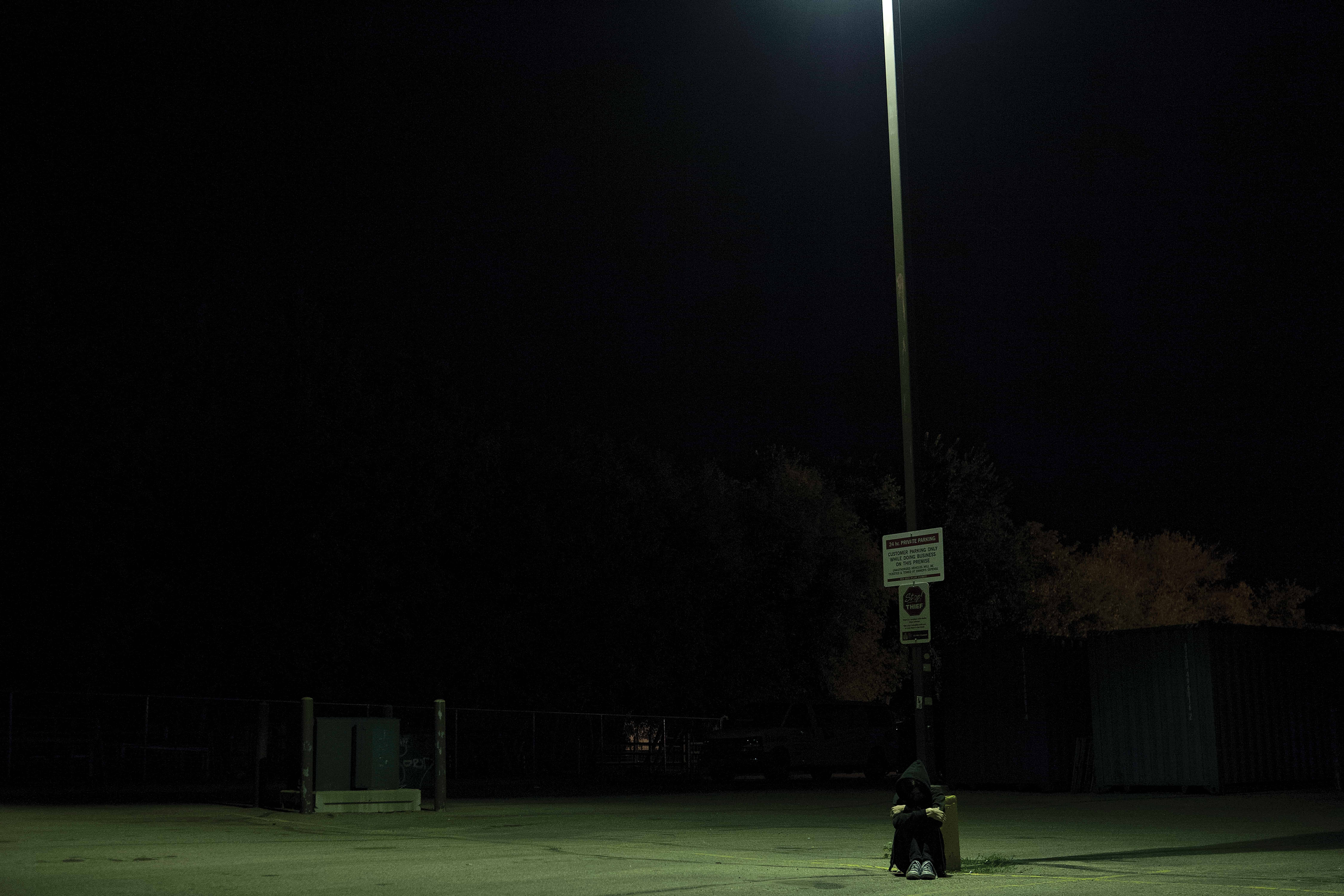 Everyone tries to hide his or her feelings of loneliness, but it shines through the mask we put on. It is apparent who is struggling, yet few are willing to reach out or speak up. Growing up in the highly judgmental institutions of bullies and harsh words, it becomes natural to hide our true selves from the rest of the world. We need to overcome these superficial barriers and collaborate with those around us.

In times of disorientation, we look to external sources for answers. Whether in a deity, an idol, or someone close to us, the need for a connection becomes increasingly evident. With help, our struggles become easier to overcome. Although, when left on our own, we are susceptible to contemplating inside a vicious spiral of despair and disorder. Despite becoming more connected, many of us tend to fall back on blaming others for what happens in our lives. The one change you can make is yourself. Take time to examine who you are and how you can improve; improving yourself will result in an improved life. You have the power to define who you are. 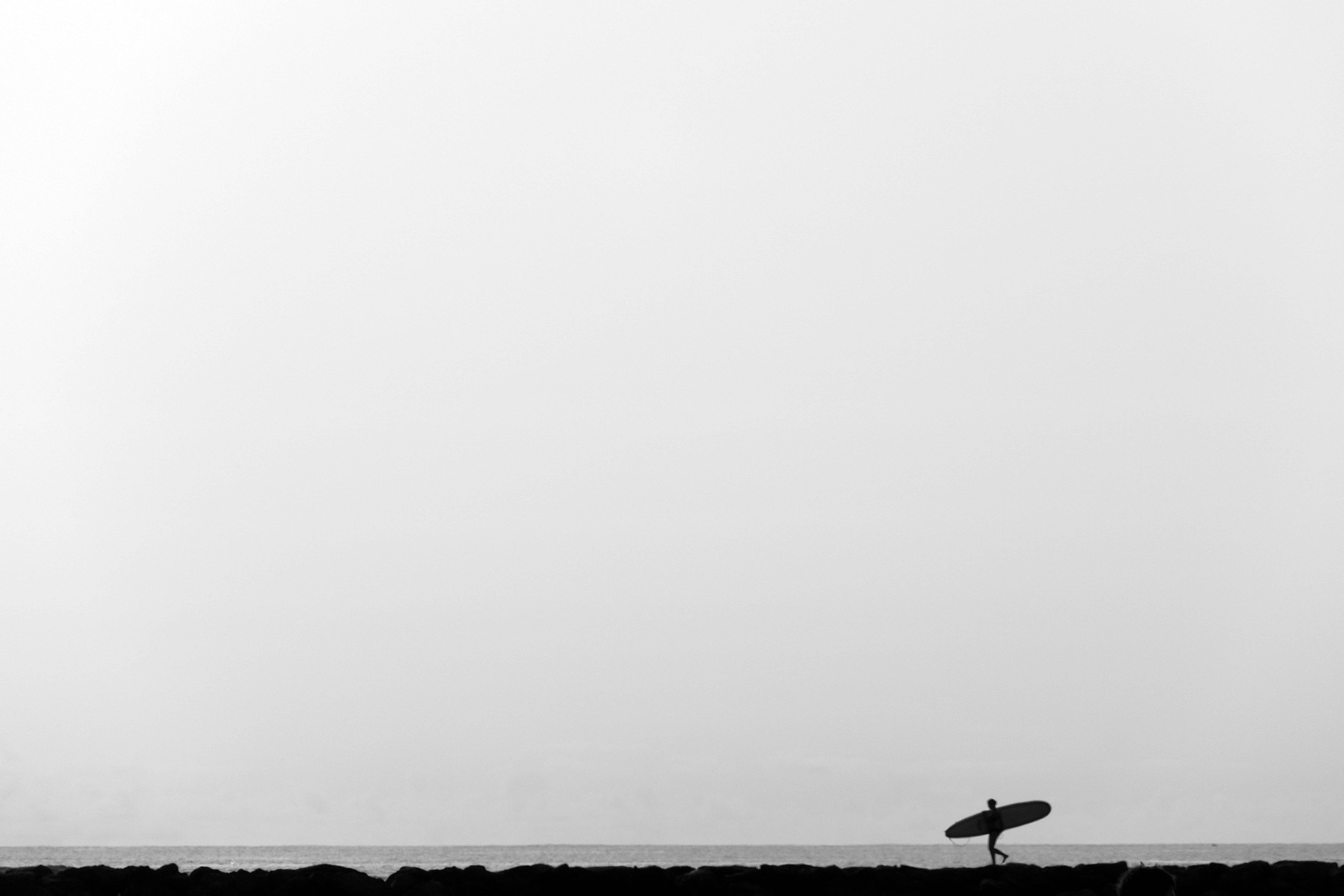 Globalization has enabled developed nations access to an incredible choice in careers, lifestyles, and activities. We live in a society where you can do anything, anywhere. We find activities that bring us joy in solitude, but it fails to fill the void in our psyche that longs for companionship. 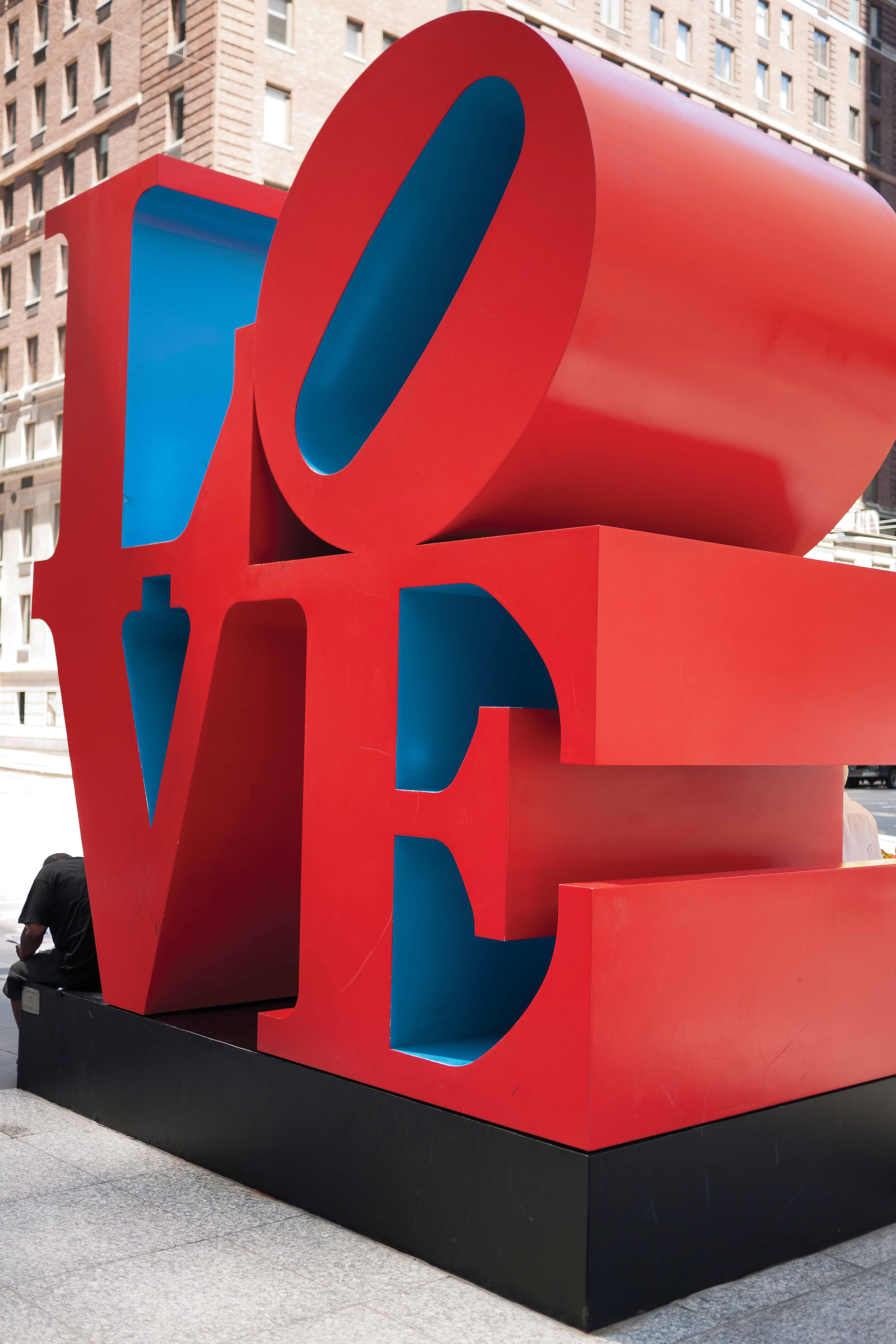 It is a fundamental desire to be wanted, to be needed. There is a fine line between love and loneliness; all it takes is a single action to make or break a relationship. At times we do things to try and cry out for human interaction, but very few are willing to stop and listen. It is the point in our lives where we must decide who we are and what we are going to do, graduation, a change in career, or a relocation to a new place. We are constantly learning who we are and how we fit into the big picture; never lost, just always looking for direction. It is often discovered early in our lives, with great dismay, that a simple connection between two people does not constitute a lasting relationship. This is an earthshattering discovery to a young teenager “in love” with their high school sweetheart. We enter this world on our own, continuing to sway from accompaniment to isolation, with no real certainty of what will endure.

We create worlds in our mind in order to escape the suffering in reality. Now with the proliferation of technology, we are able to enter these digital worlds and connect with others across the world. But, are you really connecting?

Send us your project